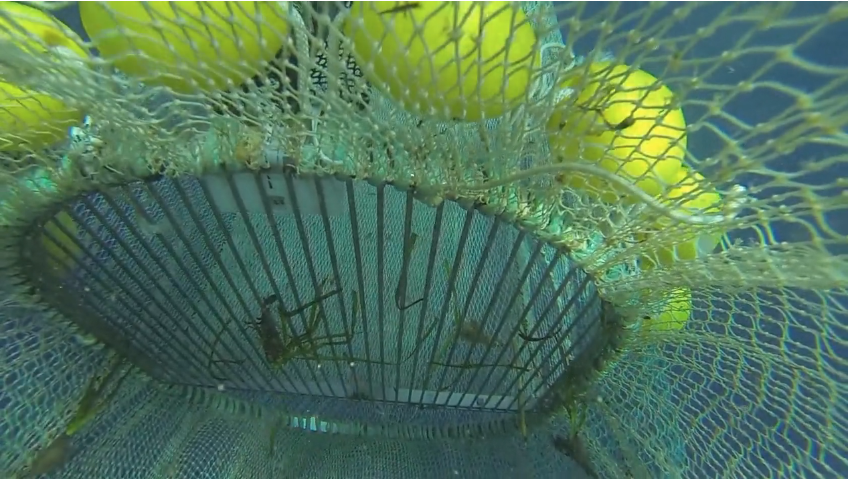 A key focus of the MINOUW project has been identifying effective solutions that could be adapted or implemented in Mediterranean fisheries. Can a technique that has proved successful for trawlers in Norway be used in the smaller scale fisheries of the Sicily?

Of all fishing techniques used across European Fisheries, trawling dominates the sector economically. In the Mediterranean, the poor selectivity of trawlers is a major cause of discards and bycatch, and a significant challenge to their reduction.

However, studies conducted over the past decade have shown that selectivity can be greatly improved by making modifications to the trawling net, such as using a square mesh ‘codend’ or a sorting grid, that allows trawl nets to target certain species, and in certain sizes, more effectively.

For the past 20 years fishermen in the south of Norway have used a sorting grid to release unwanted fish when trawling for shrimps. The MINOUW project carried out work to adapt and test this technique for use in Mediterranean fisheries.

One of the grids tested was designed for shrimp fisheries, the other targeted fish species that move in schools. The results were very satisfactory – with a reduction of up to 30-40% in the presence of juvenile fish in the nets.

“If we see that there are great benefits in using the (sorting grid) method, both for the sea and for the fishermen, we welcome this innovation”

Bottom trawling is the biggest fishery in the Mediterranean, and of huge economic value. If the Norwegian technique can be transferred successfully it could bring significant benefits, both improving efficiency and reducing environmental impact.

By working collaboratively with fishers in this way, both to identify possible solutions and then to share information about them at peer-to-peer exchanges, it is possible to adapt effective techniques and deliver benefits for fishers all across the Mediterranean. 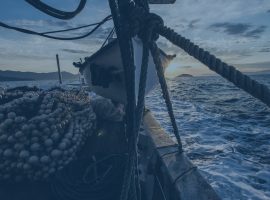 We need to act now for the future of Mediterranean fisheries 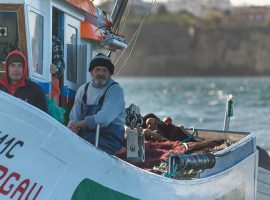 Pushing ahead: assessing the impact of more selective fishing in the Straits of Sicily 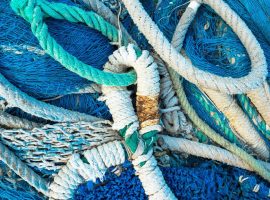 Picking up the baton from the MINOUW project