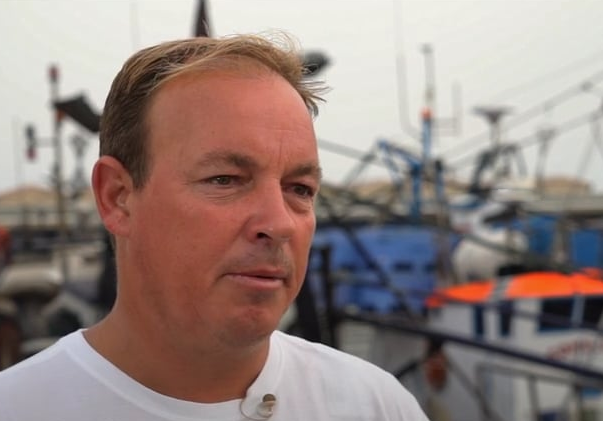 In purse seine fisheries the ‘slipping method’ is used to release bycatch that would otherwise see fisherman exceed fishing quotas. These ‘slipped’ fish suffer from very high mortality rates, and the MINOUW project has been working with fisherman to test techniques that can reduce this.


In purse seining a school of fish is gradually encircled by towing a long wall of netting into a circle. The ‘slipping technique’ is used to allow bycatch to escape over the float line as the net is pulled in. This is used to avoid exceeding daily fishing quotas.

However the traditional method of ‘slipping’ causes a very high rate of mortality in the ‘slipped’ fish, due to the stress caused when in the net and when having to leap the float line to escape.

Fishermen in Olhão are using a modified slipping technique that greatly improves the survival of the bycatch.

“The sardines are able to escape without the stress of having to jump the floating line, or having the net weight over them. They escape alive and healthy.”

Weights are placed over the float line, allowing a short section of the floats to sink below the surface.  This provides an opening through which the unwanted catch can swim, and completely avoids the stress and potential injury to the fish associated with the old method.

In studies using the modified slipping technique, the results showed a 300% increase in survival rate of the bycatch.

MINOUW’s scientists tested two different techniques and found that the technique developed jointly with Olhao fishermen increased the survival rates among “slipped”, or released, fish. The technique itself is being improved as a result of collaboration between the scientists and the fishermen.

Though effective, the technique is not widely used. In March 2017 it was the subject of one of the project’s fisherman’s exchange programmes, bringing Greek purse seine fishermen from Kavala to meet with their peers in Faro, Portugal.

The possibility of testing another technique is also being explored. This has been suggested by local fishermen. It involves having a dedicated section of the float line without floats, so there is always a part of the net where an opening is formed to release the fish. 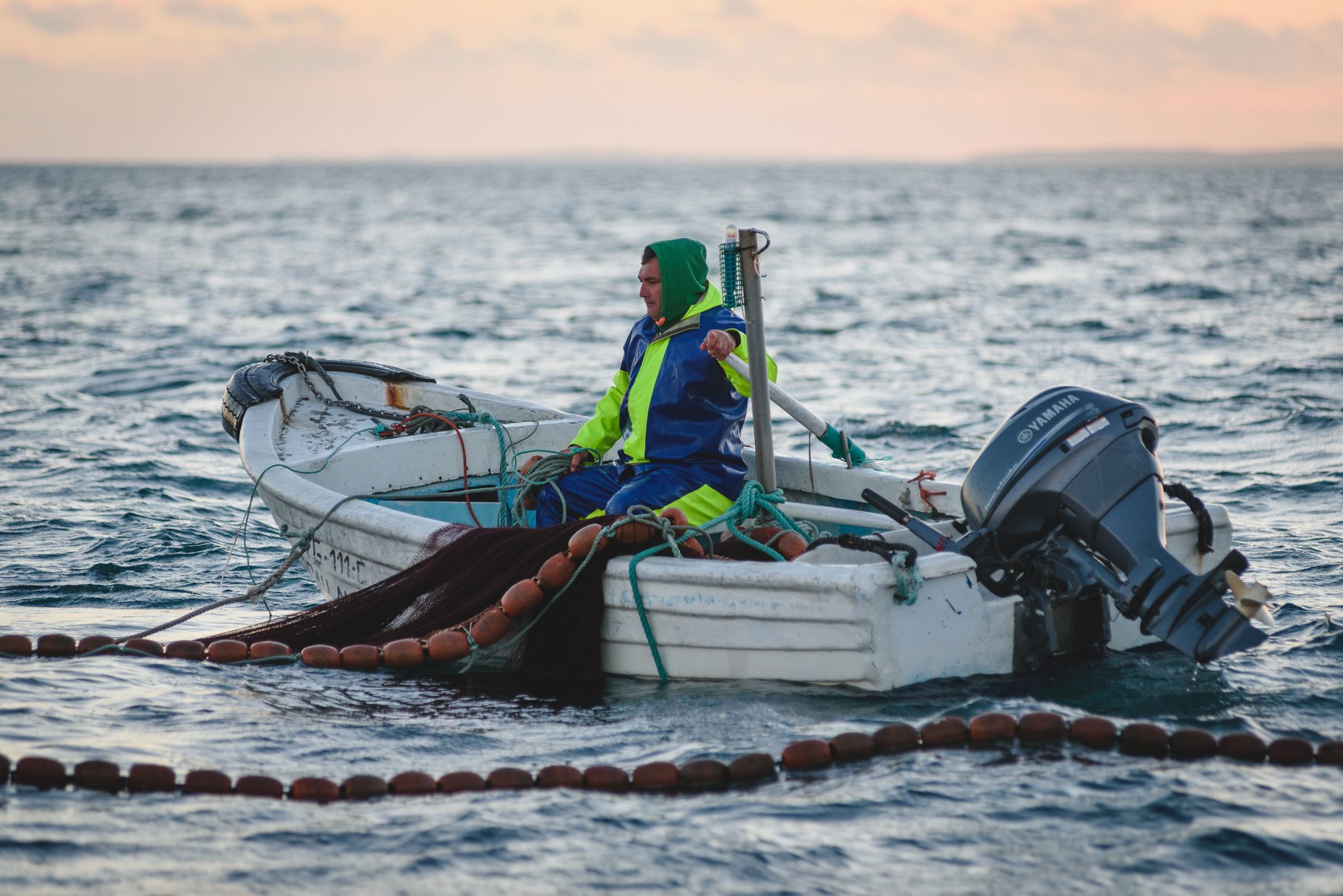